Blog Blog How do Slots Work for Private Jet Flights? 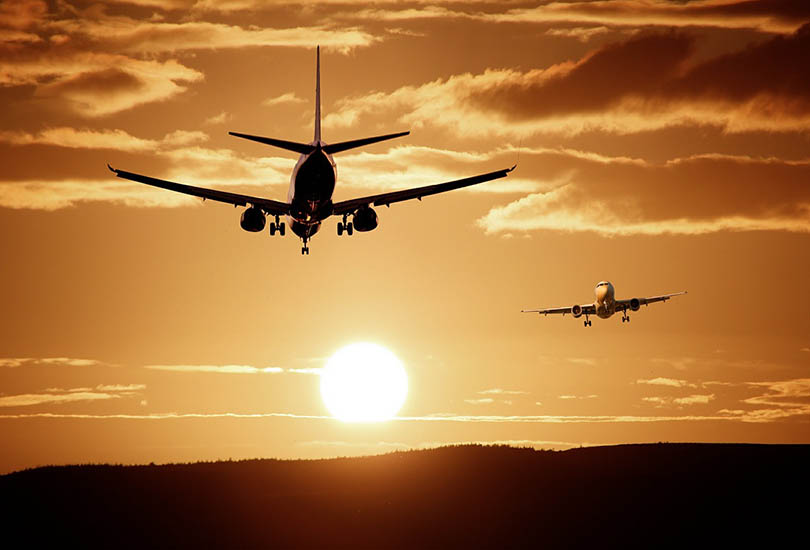 The limit here however is that you cannot use a nearby airport and on a small island there is obviously a limit on slots. Summer 2016 was a very busy period for these destinations and clients had to book 2 weeks in advance in order to secure a slot.The maximum time they were able to stay was only for up to 30 minutes, before re positioning out to another airport with more parking – with an increase on costs. 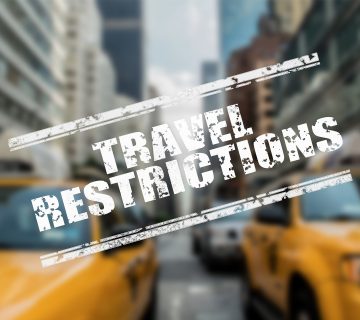 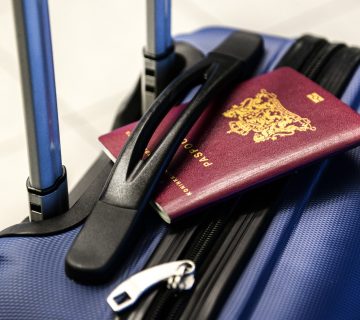 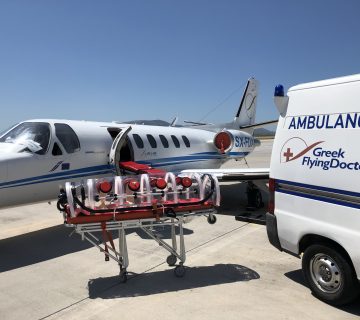