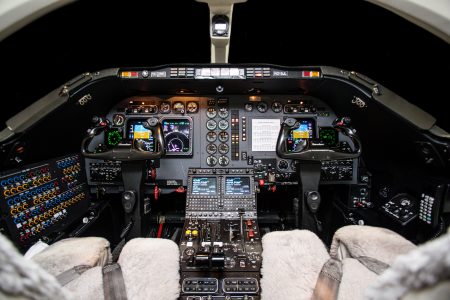 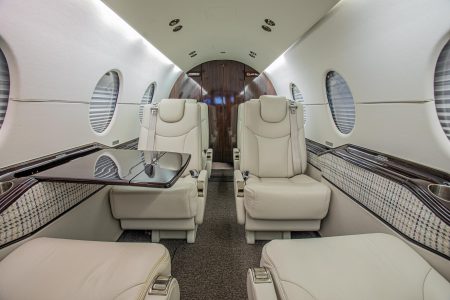 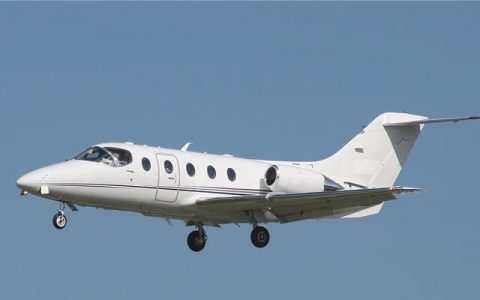 The Hawker 400 (also known as the Beechjet 400) is a light business jet. Initially designed and built by Mitsubishi, it has been further developed and updated by the Beech Aircraft Company, now part of Textron Aviation.

It was produced over 30 years under the names such as Mitsubishi Diamond/Diamond II, Beechjet 400/400A, and Hawker 400XP; military version T-1 Jayhawk was also produced.

Since 2017, a factory-engineered and supported upgrade to Hawker 400XPR is provided, reducing fuel consumption by 16-20%, and improving range by as much as 33%