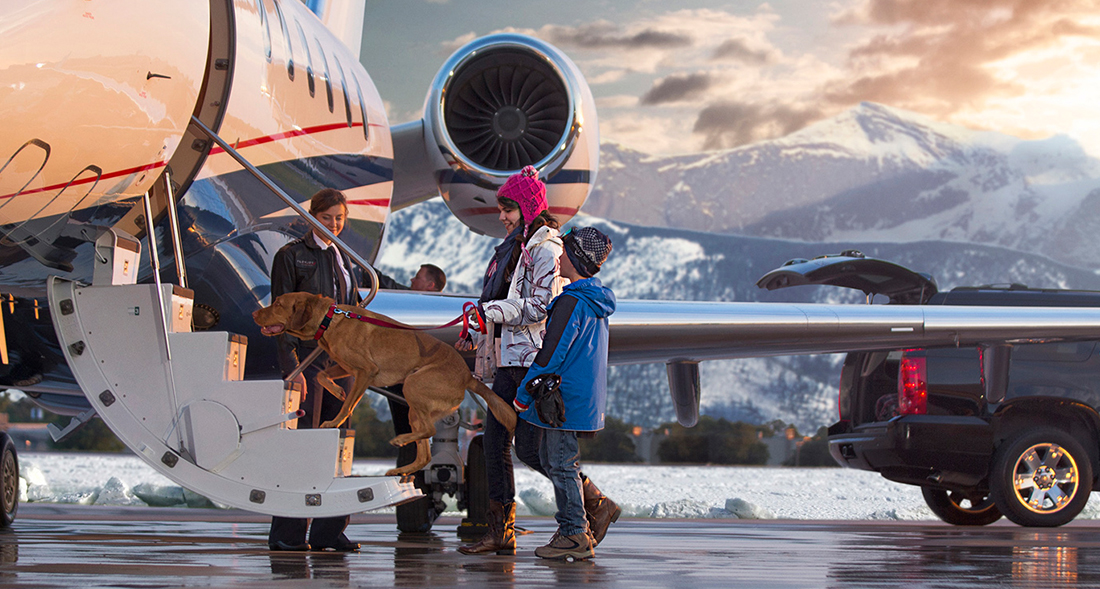 From the 1st February 2010 all domestic animals arriving anywhere in the UK can now be checked for onward travel through Jersey Airport.

With the increase in air traffic & slots demand across London, Oxford & Manchester (the other UK checkpoints), delays in the air or on the ground can be common place. In the Private Aviation sector such time can often be costly, not to mention inconvenient for those travelling.

For this reason Jersey, with its abundance of space in the air and on the ground, is well located for many private charters inbound to the UK from the rest of Europe. This is particularly true for flights originating from France, Spain & Portugal. Under the PETS Travel Scheme these checks enforce the Rabies, Tick & Tapeworm requirements for domestic animals arriving into the United Kingdom on Private Aircraft.

For those that arrive in Jersey as either their final destination or simply for onward PETS clearance, there may be other cost-saving advantages. Apart from the added benefit of much lower landing charges than most other international airports, Jet fuel or Av-Gas can be uploaded cheaper than many airports in mainland 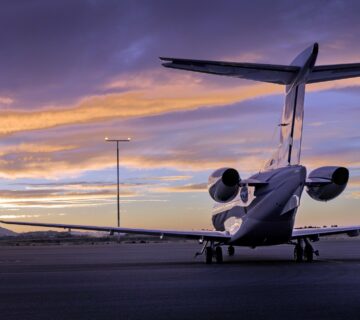 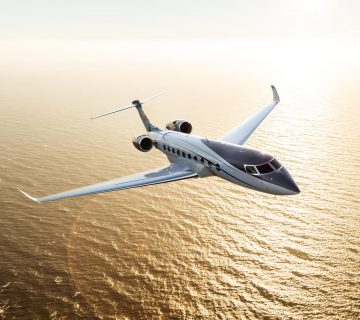 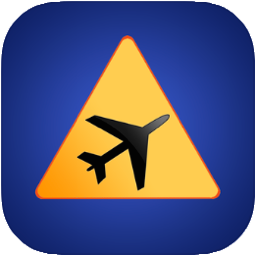