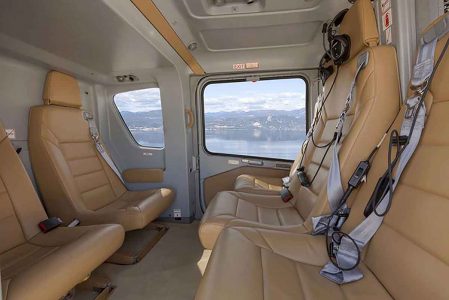 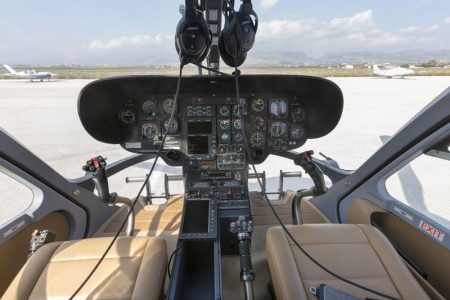 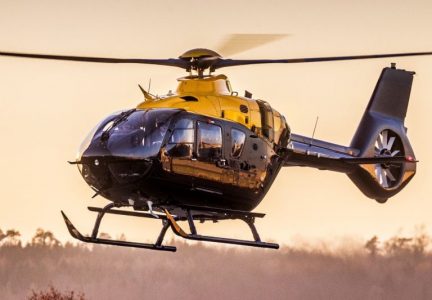 Backed by experience and a long heritage, over 1,350 twin engine H135s have been delivered and are in service in more than 60 countries. With more than 300 operators, these versatile aircraft have flown 5 million hours.

One of Airbus’ most successful light aircraft, the H135 is known for its endurance, compact build, low sound levels, reliability, versatility and cost-competitiveness. The H135 comes with the lowest operating and maintenance costs in its class. This twin-engine helicopter can perform different missions, and can land almost anywhere, particularly in high and hot conditions, while carrying more payload over longer distances than other rotorcraft in its category.