Blog Blog Flying to one of London's Airports 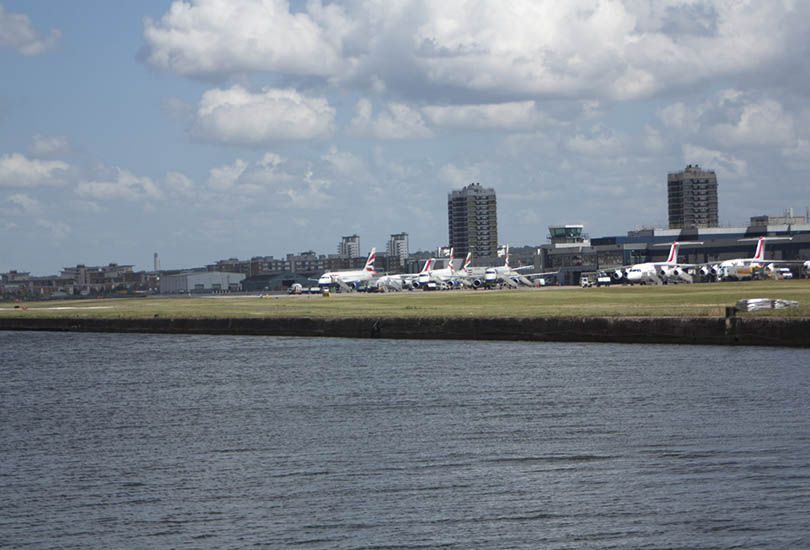 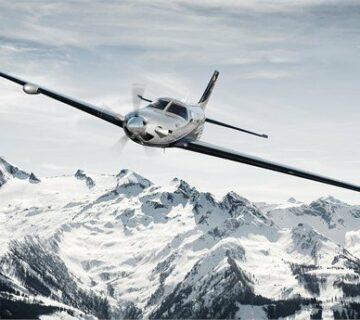 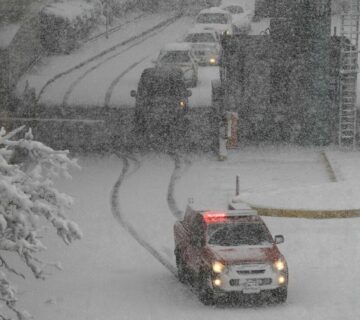 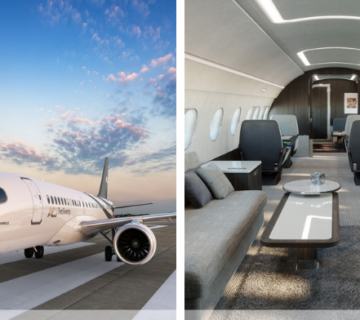